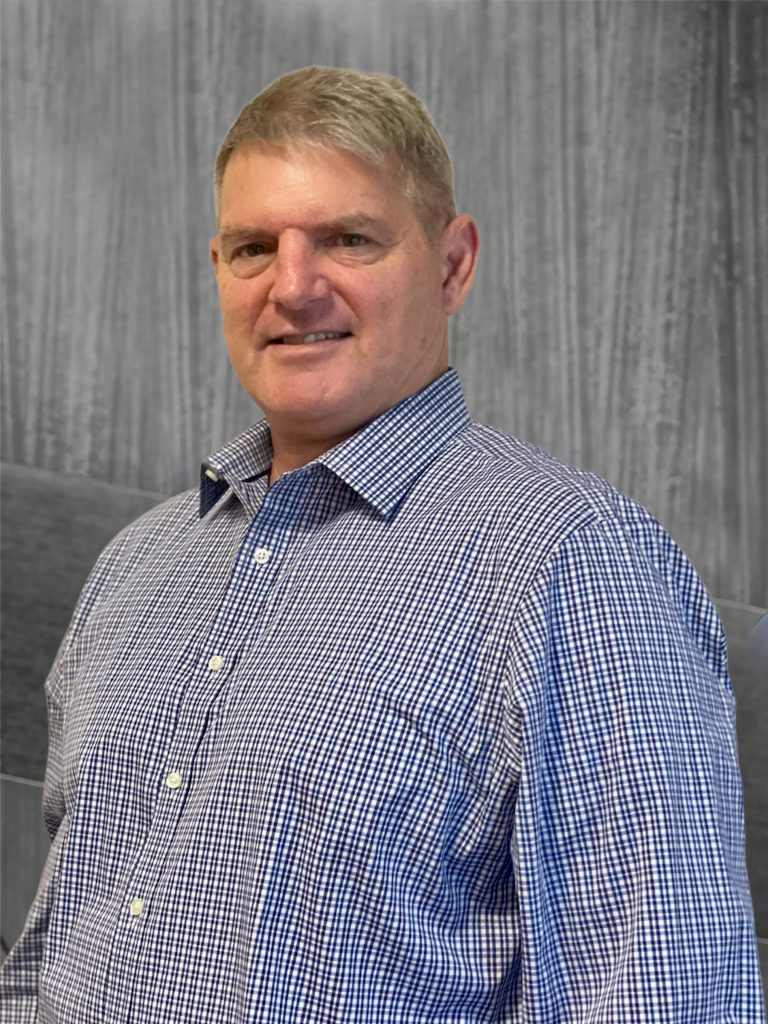 Paul Meyer is 55 Industries’ Chief Executive Officer and President, responsible for providing strategic, financial, and operational leadership for the company. He closely coordinates and works with the senior leadership team to provide quality products on time and at a fair price for our defense and commercial clients.

Paul previously served in the chief Compliance Officer role for the Company, in which he worked to integrate machine and supply chain operations, overseeing, as well as ISO 9001:2015 and AS9100 Rev. D certifications.

As an aviator, Paul has performed instructor pilot duties for over 26 years with 3000+ hours in the T-38A/C, and AT-38B aircraft in missions such as safety chase, weapons delivery, and Space Shuttle approaches. He currently exercises rotary-wing private, fixed-wing flight instructor, and airline transport licenses with over 14,000 flight hours in almost all Boeing aircraft types and the Airbus narrow-body aircraft.

Paul was commissioned through the United States Air Force Academy, Colorado, in 1988, receiving a Bachelor of Science.  He completed his Master of Business Administration (MBA) from the University of Redlands in 2005. 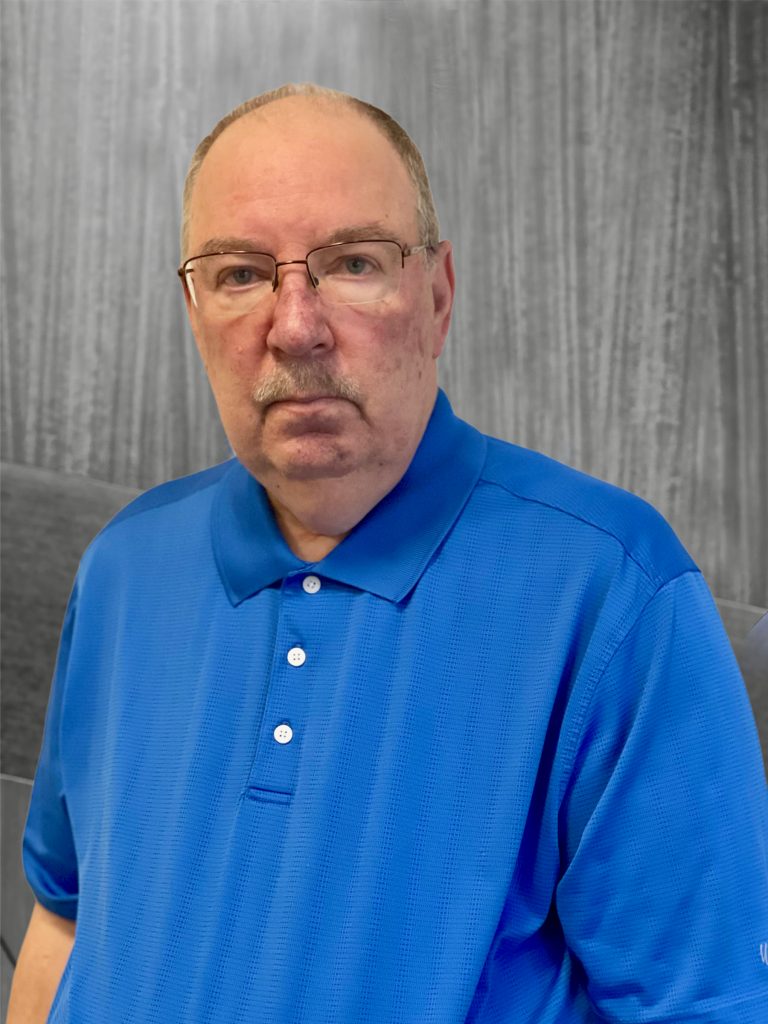 Dan LaRese, 55 Industries’ VP of Finance, is responsible for providing executive oversight of company financials and strategic guidance.  Dan works closely with the senior leadership team to support the company’s strategic initiatives.  Dan has over 38 years of financial management in the manufacturing and services industries.

Dan earned a B.S. in Accounting and Finance, as well as a B.S. in Business Administration and Management, from Central Connecticut State University. 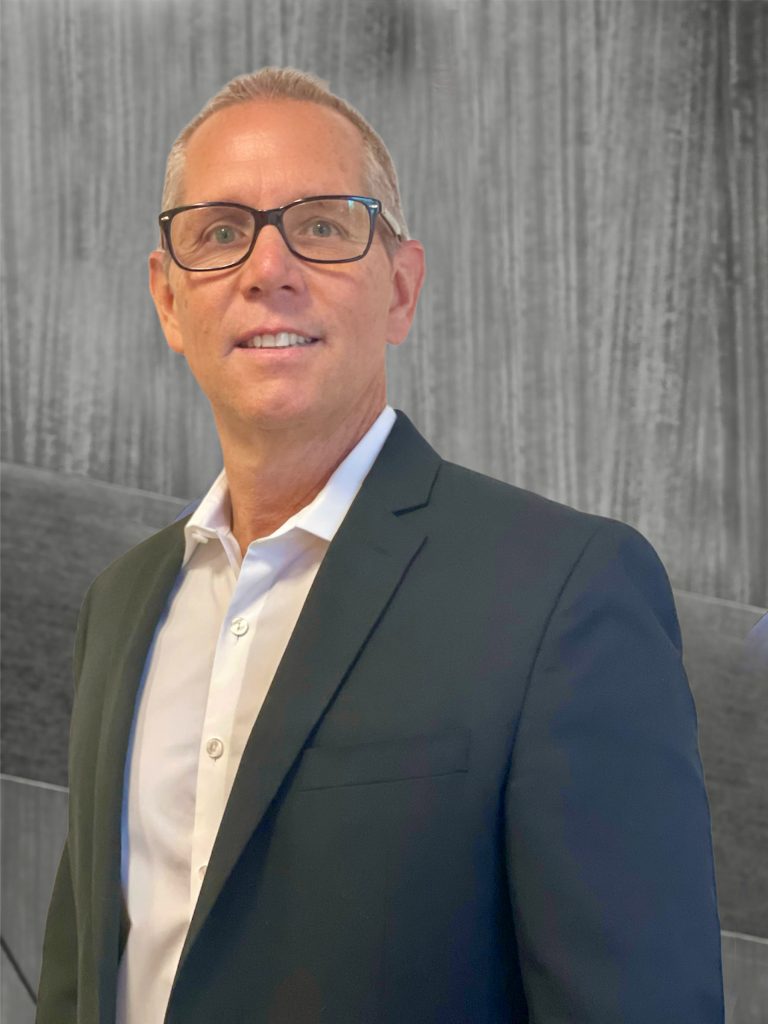 David Eklund is the COO for 55 Industries. He brings over 33 years of experience in manufacturing. David was the CEO of a Detroit manufacturing company that supplied the automotive industry with very high-precision details for 26 years.

Previously, David was Plant Manager/Senior Sales & Estimator for another manufacturing company that grew into an Aerospace supplier. David was also a supply chain manager for a 3D metal company for the department of Defense and Aerospace industry and was part of a small group involved with top secret programs.

David has a Bachelor of Science in Business Management with a dual minor in Economics and Statistics. 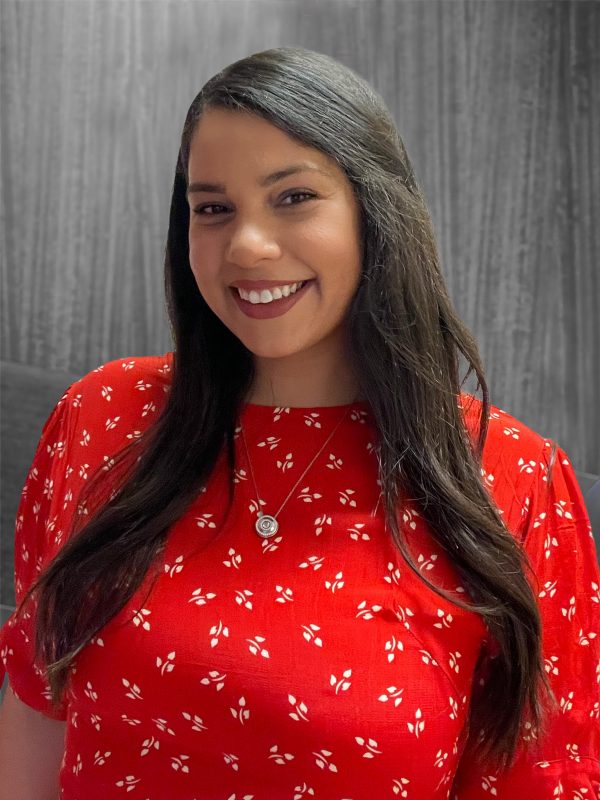 Arlene serves as Comptroller for 55 Industries with management oversight in the finance and human resources division.  With over ten years of experience with 55 Industries and its preceding corporations, Arlene’s dedication and expertise are critical assets for 55’s success.

Arlene issues timely and complete financial statements, coordinates the preparation of the annual reports and quality of earnings analyses, recommends benchmarks against which to measure the performance of company operations, calculates and issues financial and operating metrics, and manages the production of the annual budget and forecasts. 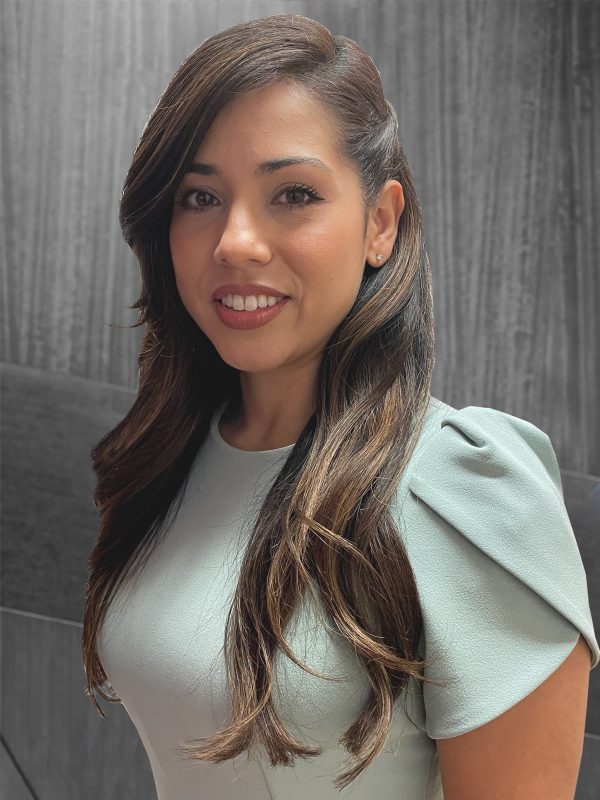 Viviana serves in the role of Director of Supply Chain for 55 Industries, in which she leads a qualified team of government and commercial sourcing specialists to deliver quality products on time and at a fair price to our customers and teaming partners.

Viviana, and her division partner Jose Gallardo, are well known in the material and repair industry for their knowledge, expertise, and relationships, all of which enable 55 Industries to provide that hard-to-find part or complete a project others thought impossible.

Viviana communicates designs with manufacturers and component suppliers and assures cost-effective products, competitively quotes and purchases prototype and production parts, creates and maintains a master purchasing schedule according to production demand, works effectively with manufacturers, both foreign and domestic, and finds alternative suppliers for materials not able to be delivered as planned, and maintains proper inventory levels of materials supplied on a regular. 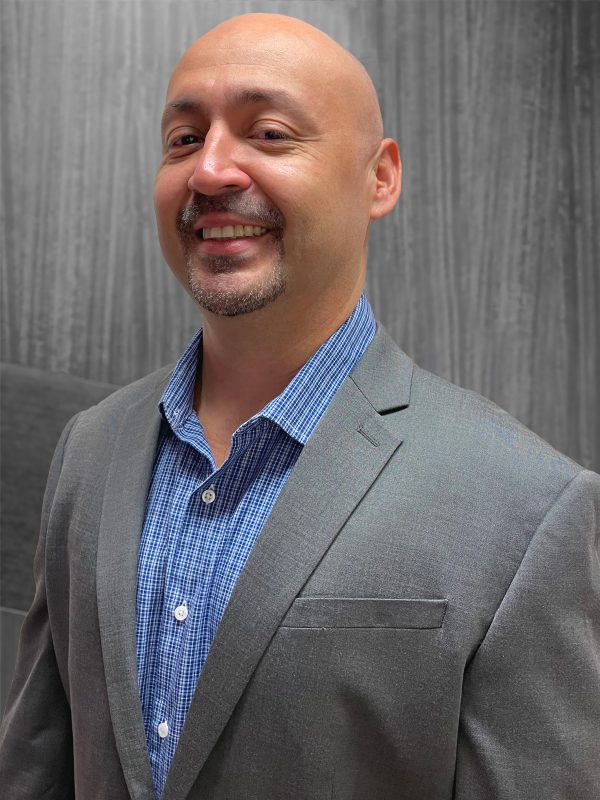 Jose arrived from Colombia at the age of 18 and immediately got involved in the challenging market of the supply chain. He served in the US ARMY as a Transportation/Logistics Management Coordinator (2002-2010) Veteran (OIF-OEF.)

Jose has worked in the commercial Aerospace since 1997 with different airlines as Store and Purchasing Manager and worked as Heavy maintenance Material Representative with different overseas MROs.

In 2017 Jose joined 55 Industries, where his commercial aviation background was valuable for the benefit of the military market. He is currently responsible for acquiring goods for the Defense Logistics Agency (DLA) and Foreign Military Sales (FMS) program by evaluating awards received and bid submissions, creating purchasing proposals for potential suppliers, and negotiating with vendors. 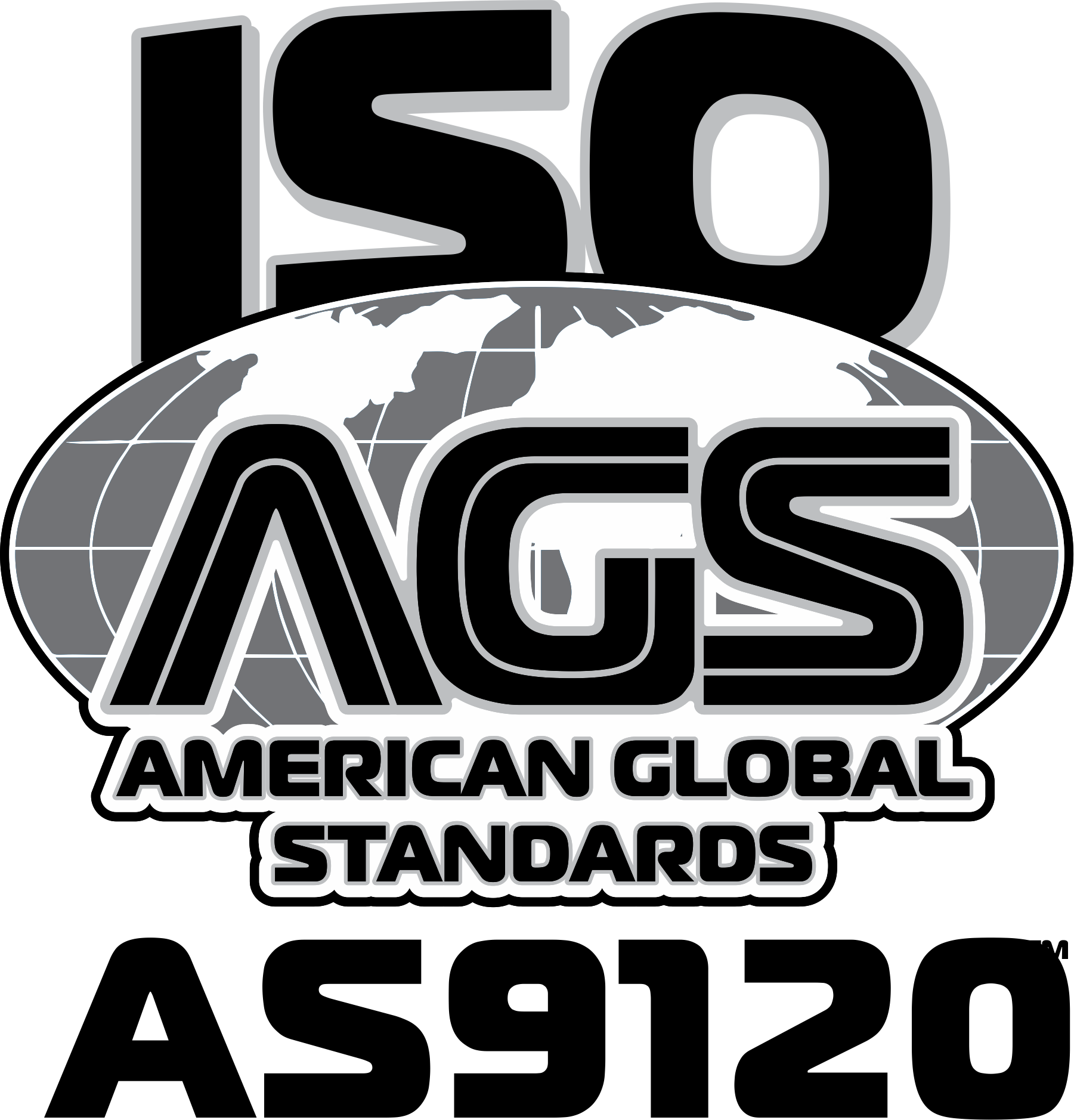 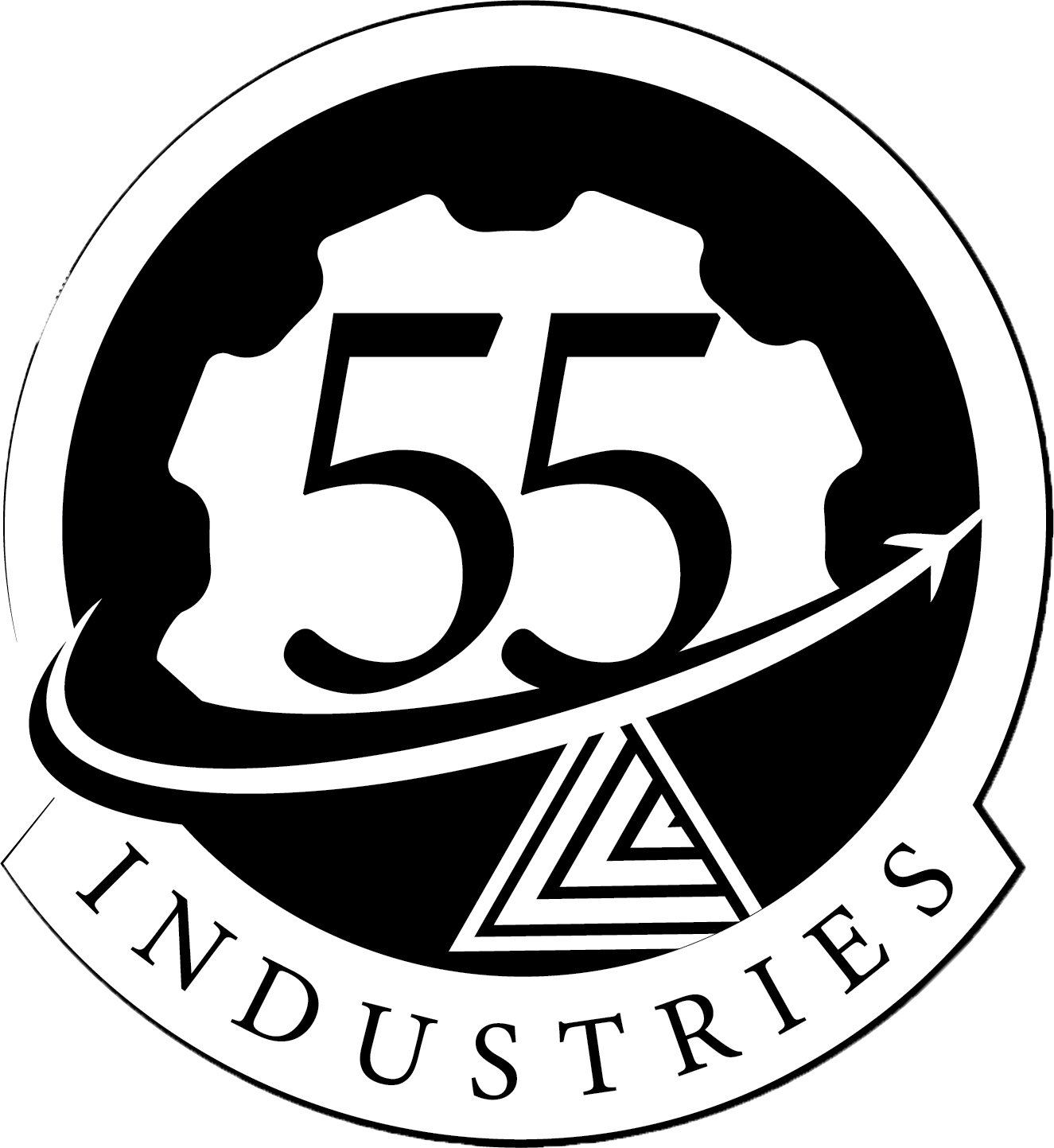